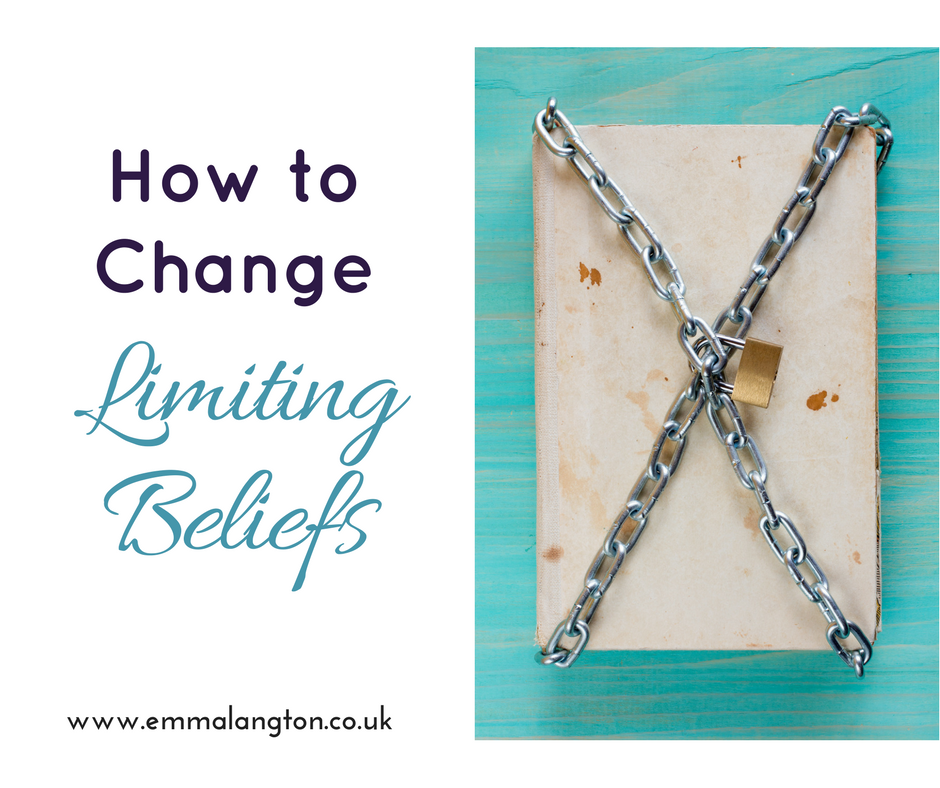 Inner beliefs are perceptions that we have of ourselves that have been programmed into our brains since we were children.

A young person aged between 0-7 years old has a mind like a sponge. The mind’s whole purpose is to soak up the information from all around us. It’s how we are programmed, how our brains work and how we learn. That information can come from everywhere in our lives, everything we see, everything we do and everything that is said to us. All of our experiences, circumstances and the people around us – family, friends, parents, teachers and others shape our beliefs. So does society, television, books, games… the list can go on and on! You get the idea.

As we form our beliefs from positive statements we hear, positive information and feedback we receive, we create positive inner beliefs which help us to achieve success. However, negativity also influences our beliefs, negative feedback and negative comments can create negative beliefs which hold us back and limit our success. These negative or limiting beliefs become the things we believe about ourselves. Whilst these beliefs are not necessarily true facts about ourselves, they are things we we believe to be true.

For example if someone says “that’s stupid” or “that’s not enough” then we often assume that statement is about us, especially at a young age. It might have been said about an action or piece of work, but at a young age, there is no ability to differentiate, so it is assumed that the comment is about ourselves.

Then we may start to form a belief about ourselves that we are stupid. That young person may begin to believe “I am stupid”. This then becomes a self-limiting belief which gets in the way of us achieving our goals, whether we realise it is happening or not!

How Belief Affects Us

This is the same thing that happens to us. We learn these beliefs and if we don’t change them, they become who we are. In order to break free, we have to change those negative beliefs to positive ones. As long as you believe that you cannot accomplish something, you won’t accomplish it. Your inner beliefs define who you are, but inner beliefs can be changed.

If you ever say, “I can’t…” then that is a limiting belief. It is not true, but if it is your belief than it becomes true.

“I can’t go for that promotion because…” As long as this is your belief, then you won’t get the promotion.

“I can’t save any money because…” If you continue to believe this, then you won’t ever save a penny.

Stop to listen to the words you use and the messages you say to yourself or others around you. What reasons are you giving for not being able to do something? Here’s the things – at the end of the day, these reasons, they’re actually excuses. Oooh I know that might sound harsh. These excuses are going to be based on your limiting beliefs. If you want to make changes and keep moving forward and onwards then I’m sorry, we’re going to have to look at the tough stuff. So listen to your words. Write them down if necessary. Then take it up a level to find an overall belief.

These limiting beliefs generally relate to these four major beliefs.

How to Change Limiting Beliefs

When we work on our limiting beliefs, things in our everyday life start to change.

Listen to the words you are saying and the excuses you are making.

Recognise and accept that this is your belief. Write it down and own it.

Question it, challenge it. Is it really, really true? Is it true NOW? What if this really just does not apply or if you got it wrong when you were little?

Start to look for evidence that this belief is not true. Maybe if it’s I’m not good enough, get out all your certificates of training or your pay slips or look at your family. Does it really show that belief?

Write this down too. Next to each negative belief write a new positive belief.

For example:
Limiting Belief: I cannot speak in front of people; I am too shy.
New Belief: I am a good speaker and have information that others will want to hear.

Every day look at your list of new positive beliefs and say them to yourself – out loud!

Say them to yourself whenever you are feeling a lack of confidence. You may even want to list them on a note card to carry around with you so they are available throughout the day. If you keep saying them, they will eventually become a part of you. You will have changed your inner beliefs to positive ones.

What success or progress could you achieve when you stop limiting yourself through your beliefs?  I’d love you to let me know in the comments or send me an email.

Hi, I’m Emma, Hypnotherapist in York with a particular interest in helping you with anxiety, stress, fears and phobias so that you can take back control of your thoughts and feelings. That way you can quickly and easily feel more able to cope with your busy life! There are no magic wands or quick fixes instead I give you personalised tools that work for you and fit with your lifestyle and give lasting results.
View all posts by Emma Langton →

What’s Holding You Back?
How to Set Boundaries that Work for You

2 Responses to How to Change Limiting Beliefs

Arrange your quick FREE telephone consultation now! You can call me on 07710 477813 or email via my contact page to discuss how I can help you.